All blogs » Smart Cities: Bridging the Gap between Humans and Their Infrastructure (in Memes)

Smart Cities: Bridging the Gap between Humans and Their Infrastructure (in Memes) 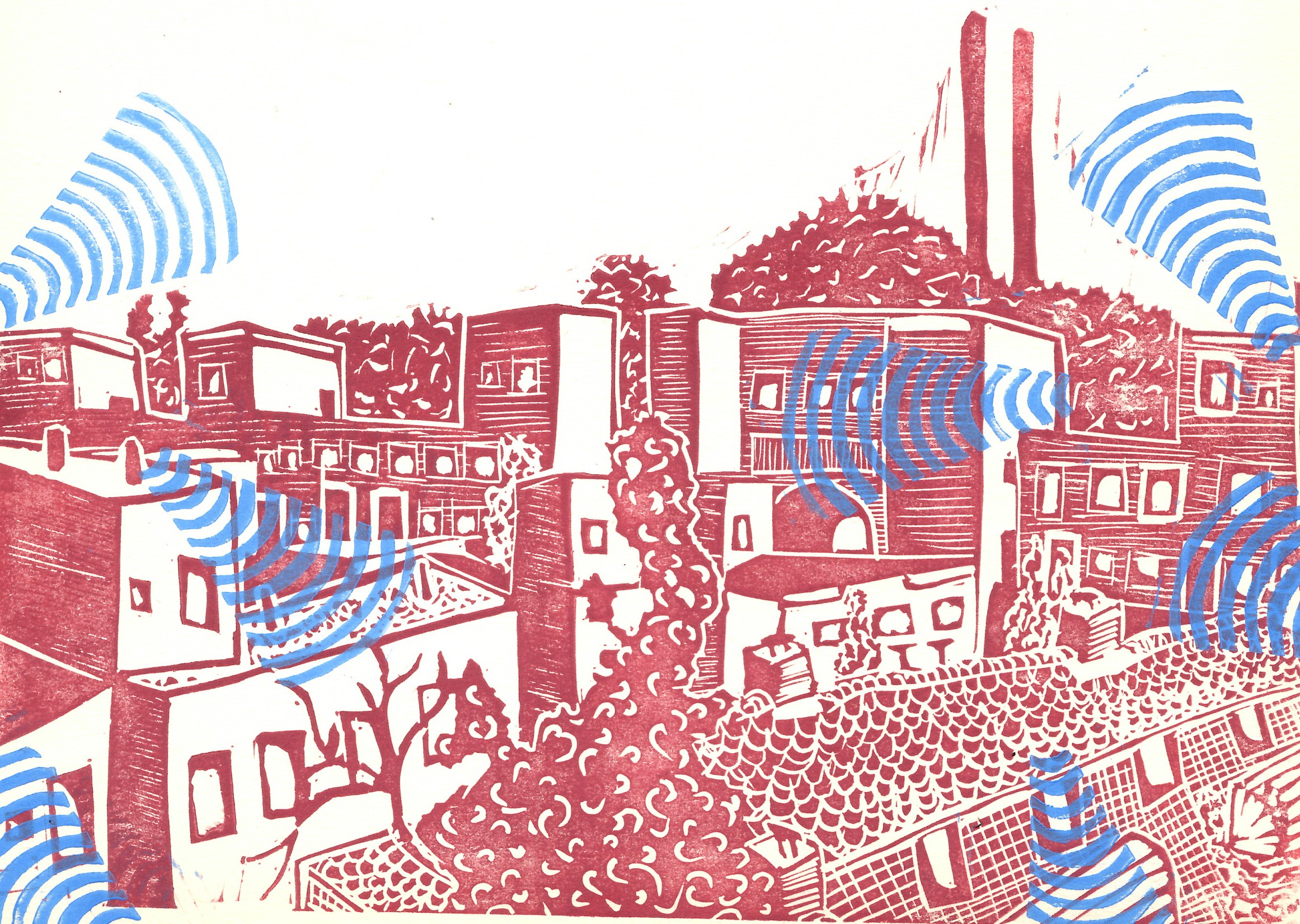 Hi there, reader. I imagine you are someone interested in philosophy…or perhaps you were searching the internet for memes and stumbled your way on to this blog. In which case, welcome to the 4TU Ethics website, please take your time and look around!

In any case, my name is Sage. I am a PhD candidate (Student? Paid researcher?) at the University of Twente in Enschede, the Netherlands. In fact all four of the ‘TU’s (Technical Universities) of 4TU are Dutch, but you would know that if you had visited the 4TU ‘About’ page. Also, I think there are actually at least five universities now in the organization, but I would know that for certain if I had visited the about page. Touché!

In a few short memes I will attempt to outline some highlights of my PhD dissertation, which will hopefully be completed by the end of 2022, after which you can address me as Dr. Sage. As you will soon discover, my research field is smart cities and I have a case study of the MX3D bridge in Amsterdam.

Revisiting Smartness in the Smart City

The first thing people ask me when I tell them about my research is “what is a smart city?” After  which, I stumble and mull around a bit, internally groaning in agony, because the term itself is quite amorphous and undefined. What does it even mean to be smart? Also, whose smartness do we value? There are street smarts, book smarts, emotional intelligence, body awareness…the list goes on. 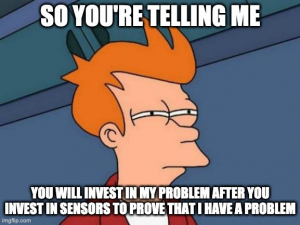 The city too faces the same conundrum. Typically, smart cities are defined as using internet technologies, connected devices, and algorithms to solve problems efficiently and make the city run smoother. Too often though the “problems” being fixed might only be beneficial for a certain subset of the population and not be smart for all. I argue that it is time to revisit smartness in the smart city in my 2021 chapter of the Oxford University Press Philosophy of Technology Handbook edited by Shannon Vallor. (click here to download it from my personal Google Drive)

As you might have guessed from the last meme, there are an increasing amount of sensors in public space. Some sensors you may already be so familiar with that you no longer care about them, such as motion activated street lights, security cameras, and automated toll roads. There are also ground water sensors, wifi tracking systems, and some out of the box experimental work such as the MX3D bridge. It turns out that people do not really think about sensors in the city that often, and although the goal of many governments and upcoming initiatives is to have “transparent” data collection, in practice transparent solutions are hard to come by. 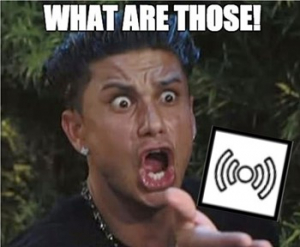 For example, there is no standardized symbol system for sensors. QR codes can easily be eroded or hacked. Furthermore, laws like the GDPR completely ignore anonymous data, meaning governments and companies have no legal need to inform taxpayers about sensors in public space that do not collect personal data. Naomi van Stralen and I explore how to make data collection in public space visible in McGill Law School’s special issue on Law and the City.

From Data to Footsteps to Art

If a bridge can communicate with you…is it still the same bridge? This is what my supervisor Michael Nagenborg and I sought out to explore. I hosted two workshops in Enschede in the first year of my PhD. The first concentrated on the data collection aspects of the bridge and the second on the design possibilities that come about from having a bridge that collects information. The participants’ impressions of the bridge as an infrastructure were vastly different between the two workshops and also different than when individuals just thought of the bridge as a material object without sensing capabilities. 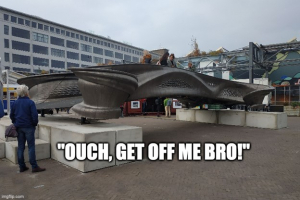 We used post phenomenology to explain the shift in understanding. (For those who came here for the memes, you can find more about post-phenomenology here by Peter-Paul Verbeek who has inherited and evolved the work of Don Idhe into a tech mediation theory, if however you really are hardcore ‘only memes and no 4TU about page’ hang tight I’m almost done here).

If a bridge can communicate with you…is it still the same bridge?

When people know that the bridge is collecting data, but cannot access it or the data is not useful to them then the bridge has a background relation (with a slight creep factor). However, when the data is revealed the bridge can become a way of interpreting the world (a hermeneutic relation like understanding the world through Google Maps) or, if the bridge communicates back, an alterity relation (the bridge becomes its own world, like your phone). This is all much better explained in our Contemporary Aesthetics article

From Digitalization to Measuring Cityness

Wow, you are still reading. This must be a fantastic blog post. There has been some discussion over what exactly makes a city great. This term, like ‘humanity’; for humans, can be distilled into ‘cityness.’ At least, this my interpretation of the term that Saskia Sassen used as an alternative to the Westernized notions of urbanism. Cityness requires a level of ‘unfinishedness,’ meaning that it is not over-built to the extent where human creativity has no room to repurpose the built environment. Imagine for example a park bike path truly only for bicycles, while it might be the dream for some, what is a rollerblader to do? 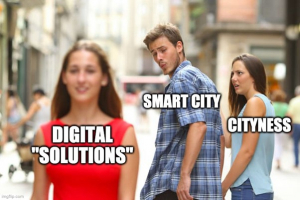 Sometimes digital solutions can be more attractive to city planners than initiatives that might actually improve cityness for the locale. I try to flip this pattern on its head by exploring if preexisting digital solutions can be used to measure and better understand the invisible interactions that make up cityness. This article is not yet published, so I cannot point you to where to find it, but I hope that you can now ponder what you think cityness means in your locale.

Thank you for meme-ing with me and see you at my defence!