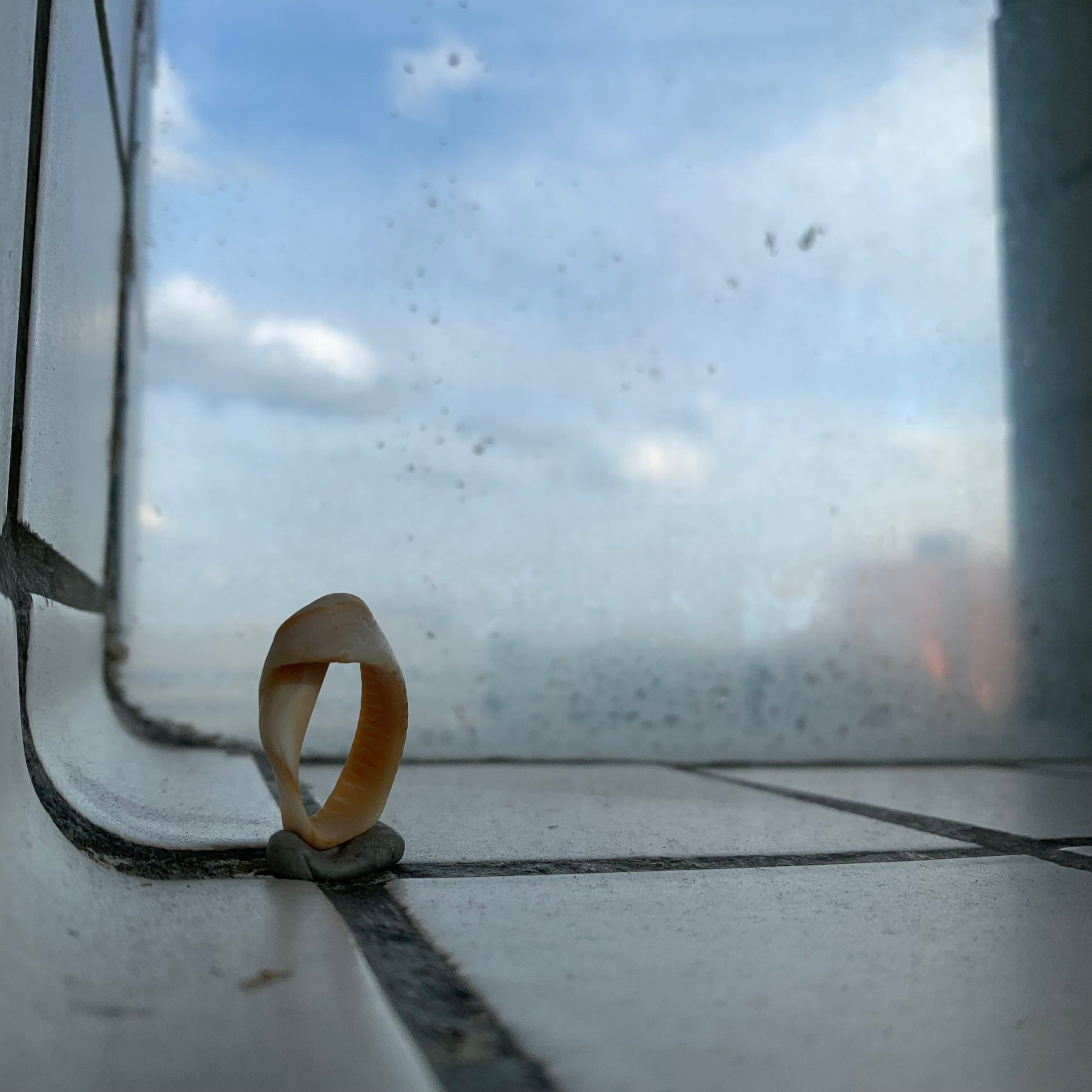 Their extraction and transformation into energy resources facilitate a change in people’s perception of what constitutes a good life. Cities become agglomerations as people congregate in them. Mobility has risen due to infrastructure development, and it is now possible to travel from one region of the world to another in a couple of hours. With advancements like virtual reality, artificial intelligence, genetic sequencing, and many more, digitization has exacerbated a genuinely immersive potential realm. Societies have consumed and continue to consume a substantial quantity of carbon in order to afford such new standards of living.

Simultaneously, they emit an unaffordable quantity of carbon, filling the atmosphere and jeopardizing the prospects of a good life in the future. People exploit the silent remains of earlier lives and lead humanity to extinction by burning fossil fuels. This is a self-defeating strategy. An important message is not heard from the past: one day, we will all become fossils—carbon reciprocity.