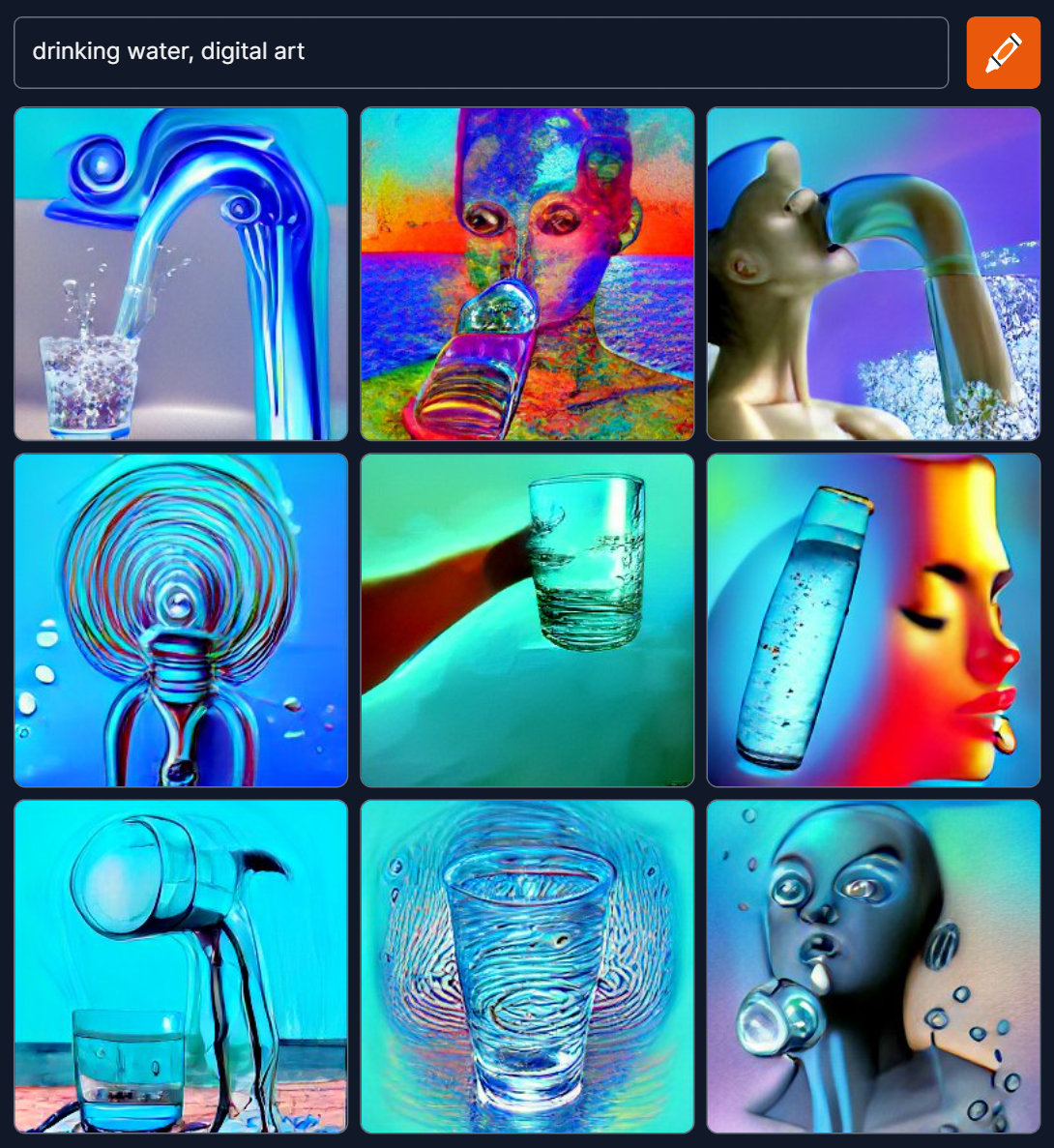 The availability of potable water from traditional freshwater sources, such as ground and surface water, is declining radically. As a result, research has expanded its focus to new potable water sources. One of them is wastewater – meaning water that has been used already by, among others, households. This used water stems from the bathroom, washing machines and household sinks. The mere fact that the treated drinking water is associated with household wastewater is highly controversial and often leads to a highly charged emotional reaction – disgust. This reaction is often referred to as the main barrier for the slow technology implementation. Often, experts claim that the emotional reaction of disgust is irrational and that the public is merely “squeamish’. They add that the workings of wastewater reuse technologies have been proven for many years. Recycled drinking water can even exceed the drinking water quality of traditional water resources.

In this opinion piece, I want to draw attention to a concerning narrative that is governing the debate on circular wastewater technology research and development – blaming and shaming. Who’s fault is it that wastewater reuse technology is so unpopular? All too often, the public is branded as irrational, emotional or uninformed and called the ‘main barrier’ to the success of this technology. Let me outline the narrative in question:

“Emotional responses such as disgust are irrational and pose a barrier towards increasing wastewater reuse.”

This narrative and attitude are not only degrading to the public but also threaten the success of wastewater reuse projects. Blaming and shaming do not get us anywhere because it distracts from the real goal: solving the tension between the controversy of this technology and the vast potential benefits it can have. As a critical response to this narrative, I would, therefore, like to propose a narrative shift from blaming and shaming toward a more levelled debate. In line with Roeser (Roeser 2017), I would like to suggest taking emotions as a starting point for talking about wastewater reuse.

To understand why I am ‘pro emotions’ in wastewater reuse I will illustrate the approach’s benefits with an example of an emotion – disgust. Consider for a second Bear Grylls, the famous British survival artist from BBC. One of his adventures led him to a remote desert with no available freshwater. To survive, he drank his own urine. Reading this little anecdote probably made your face flinch and your stomach moves a bit – typical reactions to disgust.

Obviously, wastewater reuse is not about drinking urine but the connection is often played at in the public debates from both, the public and experts. The public uses this urine-to-tapwater link to underscore the health hazards that can arise with wastewater reuse. The experts’ response points to the working of the technology. Once treated rigorously, there is no urine left in the recycled wastewater which can be proven by simple tests. Consequently, the public’s emotions are irrational.

Obviously, wastewater reuse is not about drinking urine

In the following, I will show that both parties have a point that needs to be taken into account alongside each other. People are disgusted by the thought of drinking water that is associated with urine or faeces and household wastewater is contaminated with these. The feeling of disgust when being confronted with human faeces is not surprising nor irrational at all. It is embedded in our nature to protect us from potential harm. Disgust is a protective emotion to ensure our safety. Before wastewater reuse, this instinctive separation was translated into our water technologies. Drinking water supply and wastewater were strictly separated to avoid contamination and harm. With water reuse technologies this clear separation is now blurred – highly treated wastewater is led back into our drinking water supply.

The connection between the wastewater and potable water stream is, of course, separated by the treatment facilities. However, such a connection can induce the risk of drinking water contamination. This potential risk, is, however, often downplayed or relativized. A typical argument for this irrationality is that the technology’s working is scientifically proven to reduce contaminants in the water to a certain percentage. Additionally, it is often mentioned that the risk of a contamination breach is calculated as very low.

Technology and its political dimension

While the technology may be proven to be sound, the mere technical facts do not tell the whole story of a technology. Such narrative essentially reduces the technology to a neutral artefact. Contextual factors and the processes that surround this artefact are ignored. Technology is, however, not only a physical thing but has a political dimension that can embed authority and subordination relationships (Winner, 2017). Technology does not run itself, it needs personnel that oversees and maintains it. As we have seen in the illustrative case of Flint, USA, conflicting interests and maintenance can play an important part in the technology’s safety (Masten, Davies, & Mcelmurry, 2016). This case clearly illustrates that technology can fail due to its political setting. Even without the issue of corruption, many additional aspects increase the risk associated with technology. The personnel needs to be trained adequately, appropriate maintenance processes need to be in place and regular quality testing must be performed and many more.

There is thus a considerable amount of risk involved in water reuse technologies. These risks are reflected in the emotions of the public. You see that the emotion of disgust is a legitimate reaction toward the riskiness of this business. They show concerns of safety and health that are driven by risks concerning the technology itself, but also the processes and contextual factors that surround this technology such as operational and maintenance aspects. Therefore, rather than excluding these emotions, they should be embraced to draw out potential risky aspects of this technology.