4TU.Ethics » News » 4TU.Ethics conference to focus on interactions between technology and nature 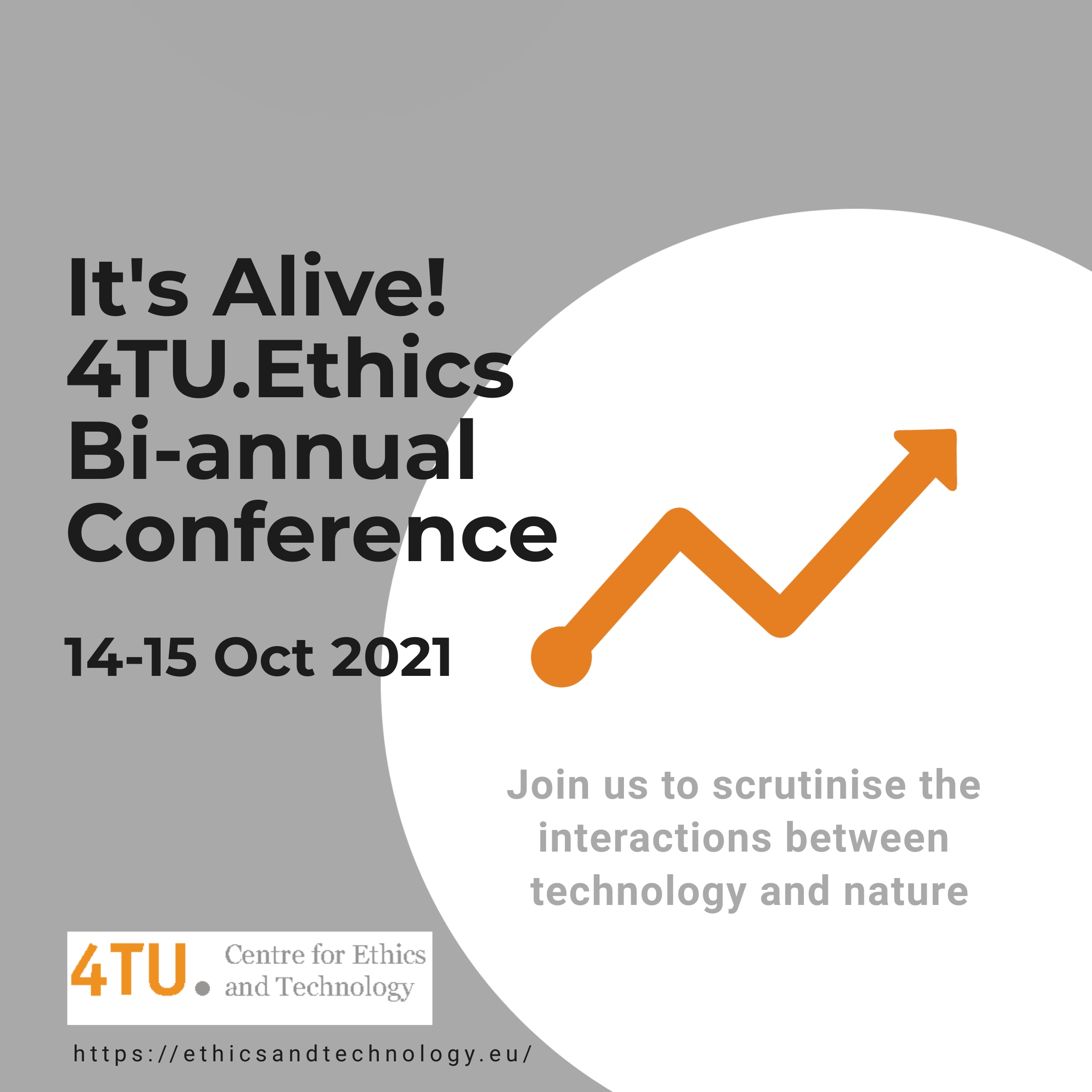 The 4TU.Ethics bi-annual conference on Ethics and Technology will be held on 14th & 15th October 2021. This time, Wageningen University & Research (WUR) has the honour of organising the conference. We look ahead and put five questions to Marcel Verweij, Professor of Philosophy at WUR and the conference chair.

I saw the intriguing title ‘IT’S ALIVE’ on the 4TU.Ethics website. Is that an apt description of the conference theme?

Yes, definitely! The conference is about the phase we’re currently in. Biological life, which used to be seen as natural and a given, is something that we’re increasingly able to manipulate and reshape. We can tinker with plant or animal genes, for example, or influence the climate. Modern biotechnology can be used to create new forms of life, or to keep alive animal species that are threatened with extinction. At the same time, humans are also changing more and more as a result of technology. Algorithms on our mobile phones or computers steer us in certain directions, for example, and we can use all kinds of smart appliances to boost the performance of our bodies and brains.

Humans have a double-edged relationship with technology. On the one hand we embrace it, but on the other hand we are wary of it, certainly when technology has an impact on nature or on us as humans. It is often thought that if something is natural, it is also good, but that is a romantic, idealised picture. This duality is interesting, and at the conference we want to scrutinise a range of perspectives, drawing on the expertise of ethicists, philosophers, and engineers.

Which keynote speakers are coming to the conference? 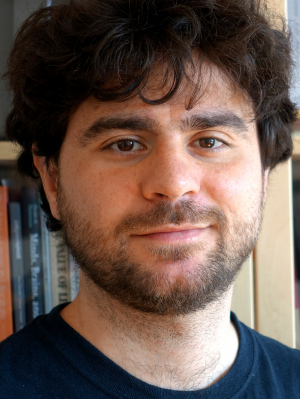 Alberto Giubilini, Senior Research Fellow at the Oxford Uehiro Centre for Practical Ethics, will give a keynote lecture on the ethics of vaccination against COVID-19. As citizens, do we have an obligation to get vaccinated, and aren’t vaccination passports simply compulsory vaccination in disguise?

Alberto Giubilini actively stimulates the public to reflect on ethical questions such as these, based on provocative statements. Giubilini has first-hand knowledge of such issues. As an Italian, he observed the recent measles epidemics at close range, and more recently, of course, the major outbreak of COVID-19 in Northern Italy. 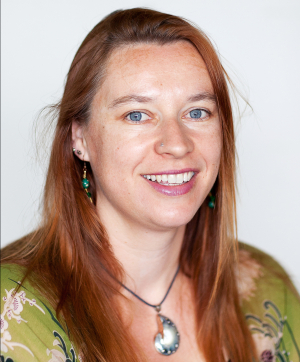 Bernice Bovenkerk, Associate Professor in the Philosophy group at Wageningen University, will address how biotechnology presents opportunities to adapt animals and the environment in line with our wishes, and how this turns existing world views upside-down.

For example, gene drives can be used to change the genes of malaria-spreading mosquitoes and prevent them from reproducing, allowing us to exterminate an entire population. What does it mean to use controversial technologies such as these, with which we can start steering the evolution process? It’s both drastic and fascinating at the same time!

Who will be able to attend the conference?

The conference is primarily aimed at philosophers and ethicists, but it will also be of interest to engineers in certain fields who want to know how their research can be approached from an ethical standpoint. In our opinion, it’s important for these target groups to meet one other and enrich the debate with each other’s expertise. Furthermore, certain parts, such as the two keynote speeches mentioned above, will also be of interest to non-scientists, thanks to their topicality. I’m thinking of policymakers from the Ministry of Health, Welfare and Sport, for example, or MPs specialising in a certain area.

Could you give an example of where the ethical approach has added value?

There are too many to mention here! In recent years, there has been much discussion about the opportunities presented by artificial intelligence, and how it’s challenging our understanding of responsibility. Who is accountable when something goes wrong: the user, the designer, or the machine? This is particularly tricky if the application has drifted far from its original design because it’s learned independently in the meantime. In such cases, for example, is it right to hold the machine accountable? That’s actually a very philosophical question. To give a more concrete example: how can we program a device – a self-driving car, for example – in such a way that it makes the most justifiable ethical choices? Those are complex issues, and that’s why it’s smart to bring in ethics as early as possible in the design phase.

What is there to gain by holding a conference?

Above all, the exchange of knowledge. Although we’re all each other’s colleagues, we have different backgrounds. The practice of ethics is also about testing each other’s visions, argumentation and theories. Different groups have their own expertise, too, and often hold different points of view. Sharing these is incredibly enriching, and a conference is the perfect occasion to do this. This year, we’re working with a hybrid form: a conference with both digital and physical components. I think that will allow us to get the best of both worlds. We’re offering an accessible platform for international scientists who might otherwise be unable to attend, and we can also meet up in person for the discussions. I am very curious to see the results, and which additional target groups we’ll be able to attract to Wageningen!

New technologies allow us to manipulate and reshape natural phenomena that were long seen as ‘natural’ and a given. At the same time, we have limited control over the natural world, as shown by the COVID-19 pandemic and climate change. Moreover, we ourselves are increasingly influenced by technologies: artificial intelligence, robotics, health monitoring. The boundaries between technology and living organisms are becoming ever more blurred. This is giving rise to ethical and political debates at every level of society, both locally and globally.

For more information: https://ethicsandtechnology.eu/4tu-ethics-bac-2021/ and for registration: Please register for your participation using this link here. 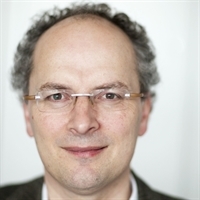 Marcel Verweij has held the chair in Philosophy at Wageningen University since May 2013. His work covers a wide field within applied philosophy, with an emphasis on the ethics of public health. Current projects include the ethics of vaccination, socioeconomic health differences, blood safety and antibiotic resistance, for example, but also corporate social responsibility in the food industry. He has written a background study on the ethical aspects of maternal vaccination for the World Health Organisation (WHO).

Currently, Verweij is working on a monograph on the regulation of vaccination with legal philosopher Roland Pierik (University of Amsterdam), and the pair play a prominent role in the social debate about vaccination. In addition, Marcel Verweij carries out several advisory roles, for example in the Netherlands Health Care Institute (providing advice about whether novel health technologies should be included in the basic health insurance package)  and in the Health Council  (advising on using smartphone apps for public health purposes).

Registration is now open! Please register for your participation using this link here.