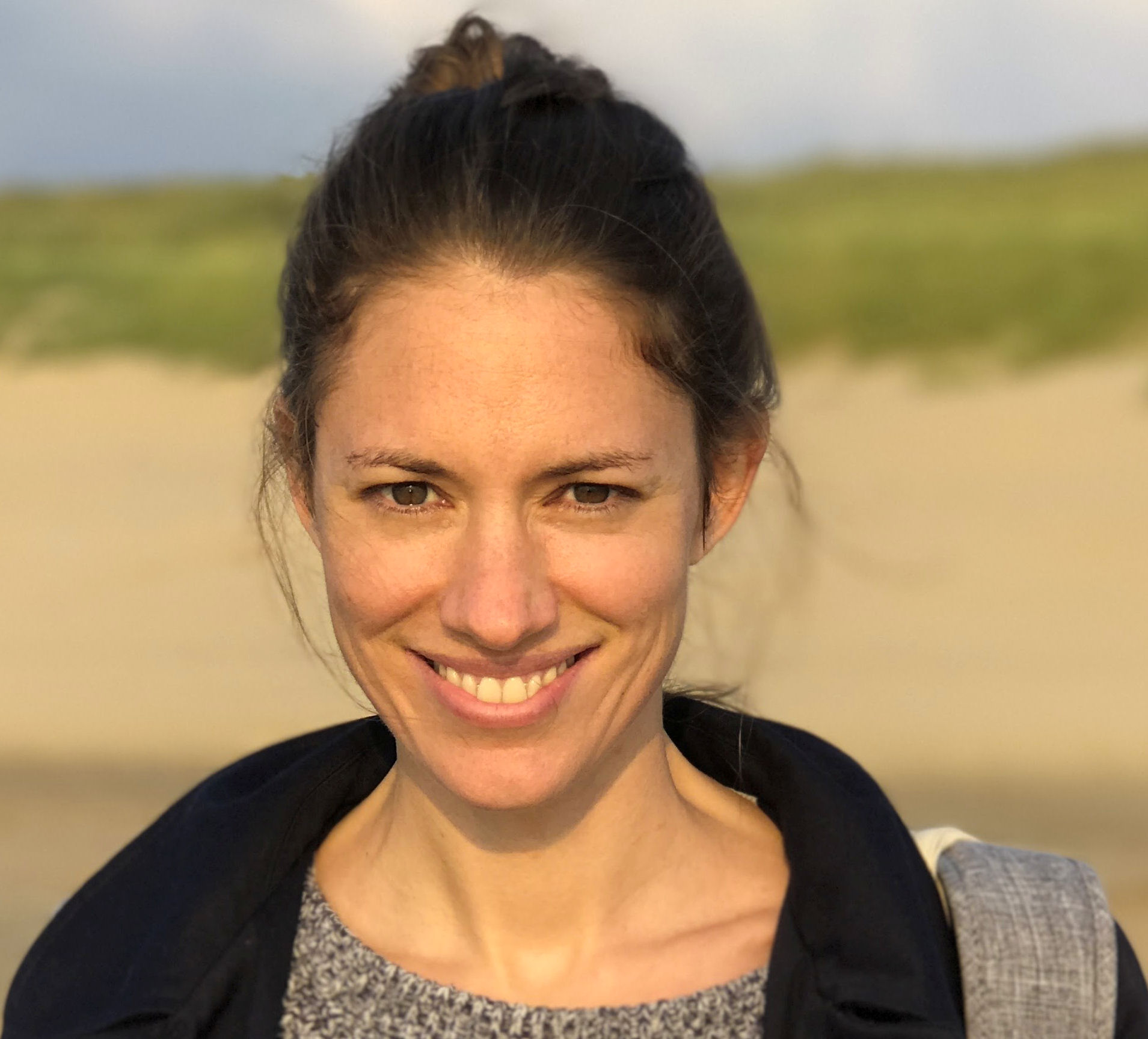 4TU member Janna van Grunsven, a scientists of the Faculty of  Technology, Policy and Management, has been awarded a Veni grant worth up to 280,000 euros from The Dutch Research Council (NWO) . The grant provides her with the opportunity to further elaborate her own research idea during a period of three years. Janna explains what her Veni research entails.

In our everyday lives we constantly see and respond to other people’s bodily expressions and actions without much effort: you see the bus driver smile as you step into the bus and you smile back with near automaticity; you feel your child shivering from the cold and you immediately try to warm her up with a hug. The ease with which we adequately perceive and respond to one another is so mundane that we barely pay attention to it. However, it signifies a casual yet important way in which we are visible to one another as embodied expressive beings who are worthy of interaction. I call this visibility moral visibility.

With my Veni Grant I will research how our moral visibility and, closely related, our ability to flourish as embodied expressive persons, can be shaped by technology–both in a positive and a negative sense. Currently, this topic receives little to not attention in ethical theory. It is important, though, to shed light on this. After all, not everybody enjoys the kind of effortless moral visibility sketched above. For instance, as I’ve discussed in previous research, many bodily expressions of non-speaking autistic people have often been seen as purely pathological and meaningless–unjustifiably so. If you are not fully seen as an expressive person with a psychologically rich experiential life, then you will also be excluded from many meaningful social interactions and the shared meanings they enact. Hence, this has consequences for your ability to flourish as an embodied expressive being.

Read more on the website of the TU Delft.

More information about Janna van Grunsven can be found here.