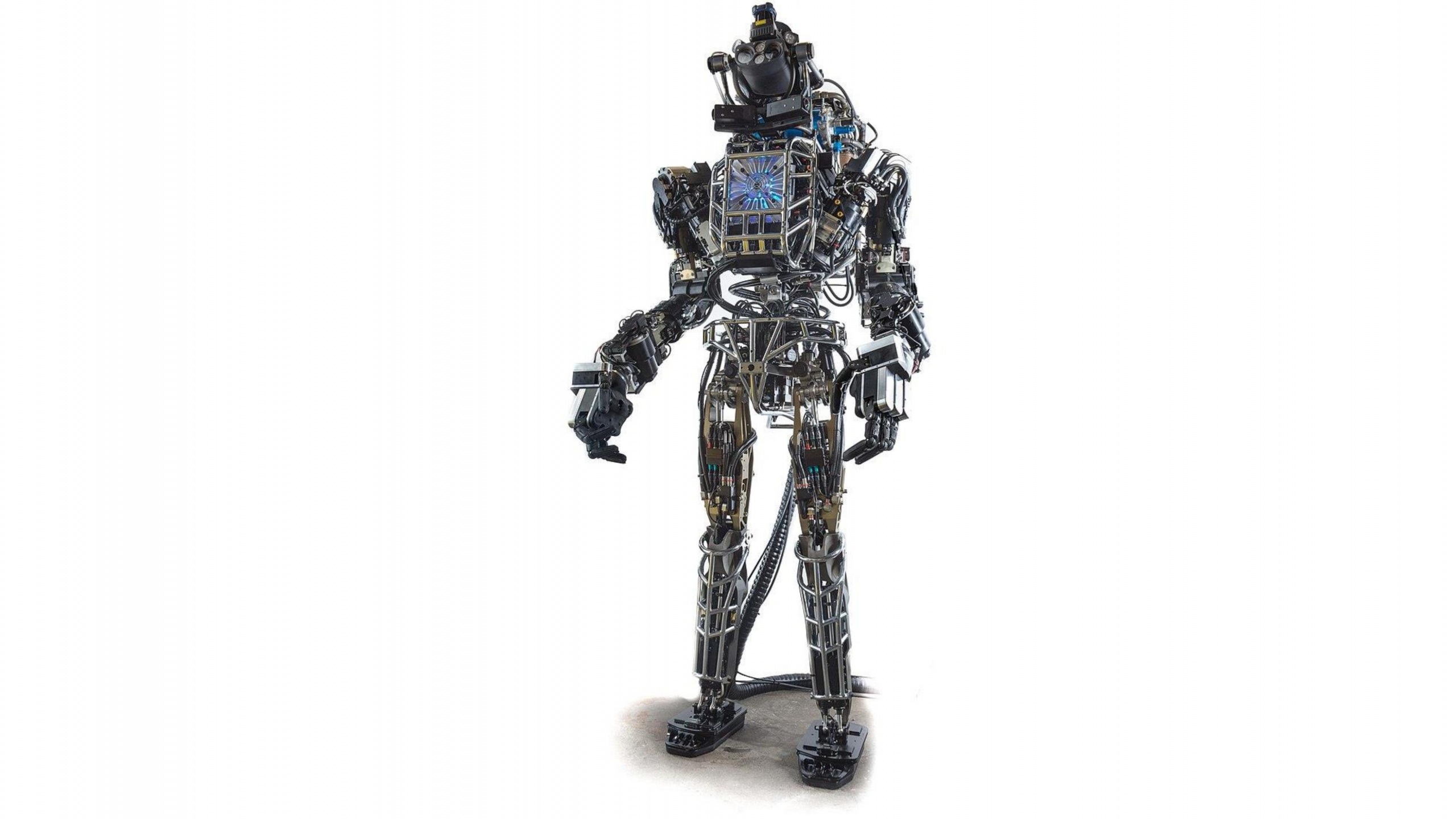 If “robot rights” sounds like something out of science fiction, there is a good reason for this. Unlike artificial intelligence (AI), which originated during planning for a scientific workshop held at Dartmouth College in the summer of 1956, robots are the product of fiction, specifically Karel Čapek’s 1921 stage play R.U.R. or Rossumovi Univerzální Roboti. And “robot rights” is already in play and operational from the moment the robot appeared on the stage of history. But the question concerning the rights of robots or the moral/legal status of autonomous machines is not a matter for fiction, or something limited to future speculation. It is a very real issue that is already being debated and discussed in the academic and popular literature and being put into practice by way of recent legislative efforts and proceedings.

Even if real-world circumstances and scenarios are seemingly less exciting and action-packed than the robot uprisings imaginatively portrayed in decades of science fiction, this subject is the site of a dramatic and important conflict. And like any conflict, there are two sides or opposing forces. On one side, there is what could be called the ‘conservative’ faction; not in the political sense of the term, but in terms of designating efforts that seeking to conserve and preserve existing ways of proceeding. According to this group, the very idea of robots, AI, or other socially interactive machines being accorded anything approaching moral or legal status beyond that of a mere instrument or piece of property is not just wrong-headed thinking but a dangerous development that should be curtailed, resisted, or interrupted before it even begins. The other side recognizes that various technological systems and implementations might need some form of social recognitions and/or legal protections and that entertaining this exigency is an important contribution to on-going efforts to test, validate, and even revise the limits of our moral and legal systems.

This special issue of ROBONOMICS: The Journal of the Automated Economy seeks to intervene in the space of this debate. We therefore invite submissions—from any discipline, theoretical perspective, and/or methodological orientation—that have the potential to contribute something innovative, insightful, and unique to the conversation. The objective of this special issue of the journal is not to assert dogmatic positions or take sides in the existing conflict but to provide a forum for the open exchange of ideas concerning these epoch defining challenges.

We invite submissions of original research in the range of 8,000-10,000 words by 1st December 2022. Instructions for authors as well as detailed information about the journal and the submission process can be found at the following URL: https://journal.robonomics.science/index.php/rj

ROBONOMICS: The Journal of the Automated Economy (ISSN 2683-099X) is an open-access peer-reviewed journal in the emerging field of robonomics – the automated economic system that relies on automation technologies, robotics and artificial intelligence as production factors, while the use of human labour is minimised. The journal addresses the economic, social, political, legal, ethical, technological, and environmental aspects of the future automated economic system and aims to develop the theoretical foundations of robonomics. The journal adopts a social science perspective to the issues of robonomics. The engineering aspects of automation technologies fall within the scope of the journal as long as they are discussed from a social science perspective.

Question concerning this call may be addressed to David J. Gunkel (editor of the special issue) at .