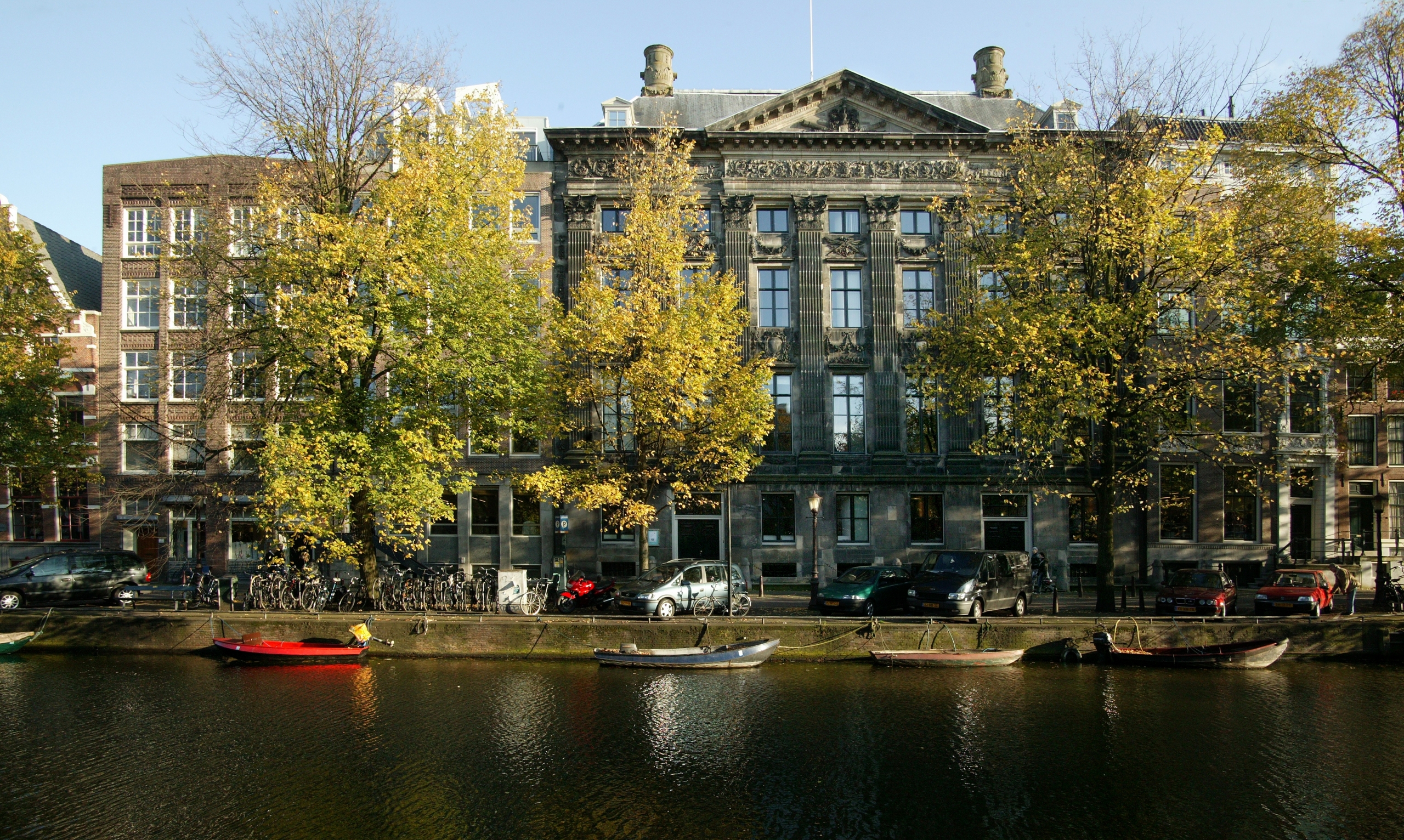 The KNAW (Royal Netherlands Academy of Arts and Sciences) has selected eighteen new
members in 2020. KNAW members, leading scientists from all disciplines, are chosen on the
basis of their scientific and scholarly achievements. The Academy has approximately 550
members who are appointed for life.
Ibo van de Poel, TU Delft Professor of Ethics & Technology, helps engineers incorporate
values ​​such as safety, sustainability, privacy, well-being and justice in their designs. He has
described the “problem of many hands”: in R&D networks sometimes no one feels morally
responsible for the end product, because many people perform separate actions. Van de
Poel develops strategies to deal with this. He also examines the ethical aspects of new
technologies, such as bio- and nanotechnology. Conventional approaches to risk
management are not directly applicable to this, because the risks are still unknown or
uncertain. Van de Poel considers such emerging technology as a social experiment: he tries
to formulate conditions under which such an experiment is morally acceptable.