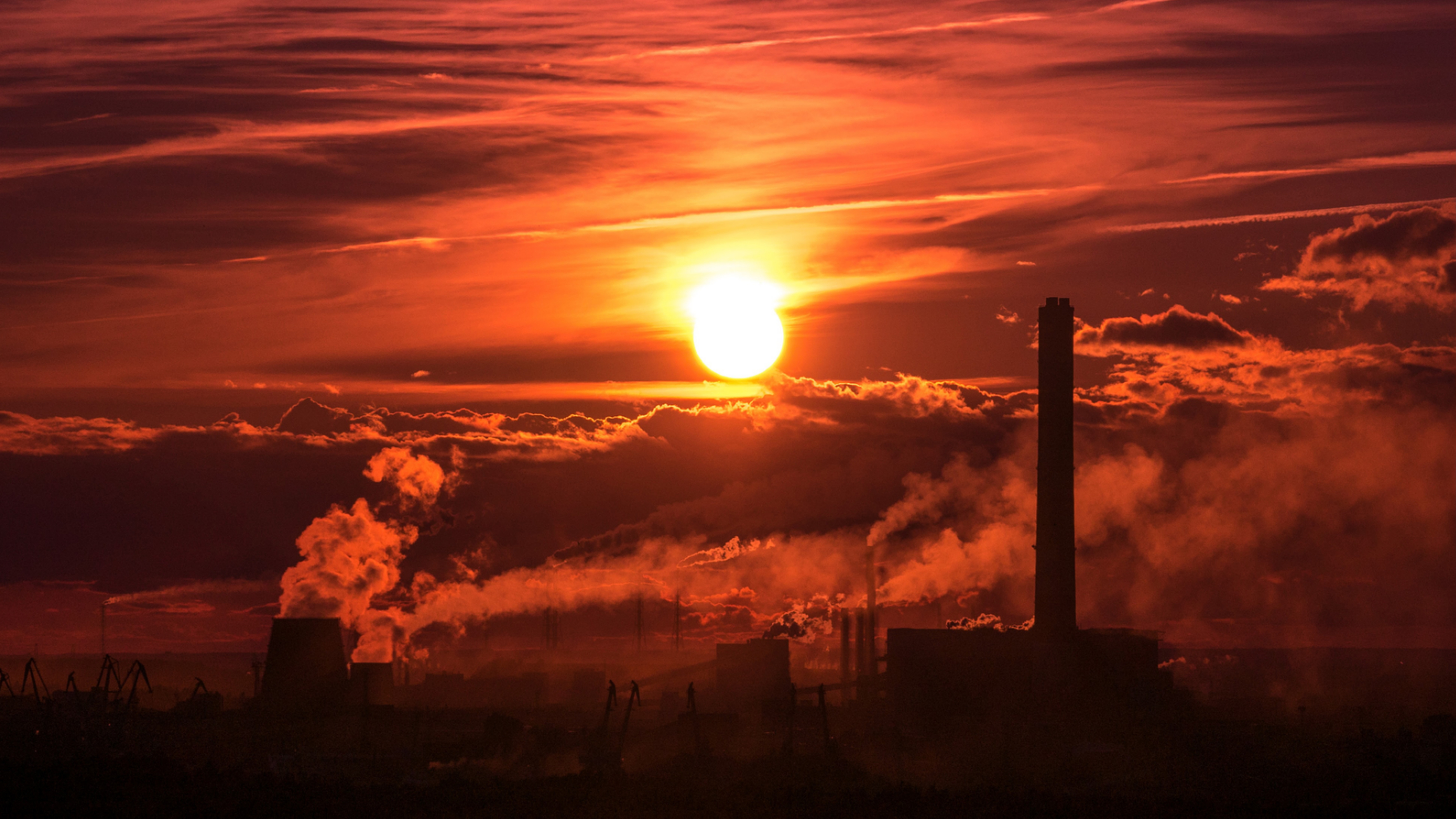 On Thursday 7th November, Catriona will be talking about the need to govern solar radiation management (SRM) R&D in ways that minimise risks of lock-in, and also the heroic optimism displayed by some members of the geoclique in their approach to governing SRM so as to minimise the risk of termination shock.

Many advocates of research into solar radiation management (SRM) have unwarranted confidence that research programmes can be controlled in ways that minimise the risks of unacceptable damage as a result of SRM deployment. In this talk, I will explore two ‘fantasies of control’ indulged in by the geoclique. The first fantasy involves ignoring the ways in which SRM research programmes can lock-in to deployment, or to ethically unpalatable versions of SRM. The second fantasy involves heroically optimistic assumptions about how some of the worst risks can be minimised in a deployment scenario.