Homepage » News » News archive » Symposium: Will character save the world? 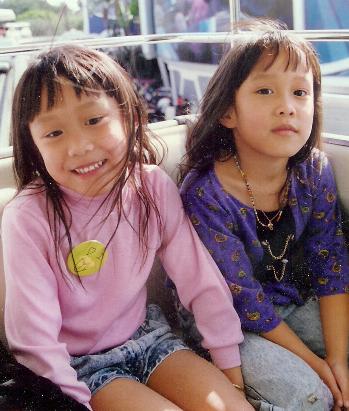 You are cordially invited to attend this symposium on character, collective behavior and societal problems.

Location:
Eindhoven University of Technology campus, Eindhoven. Room and building to be announced.

Theme:
Reflection on moral character is much more common in gossip than in debate about global problems. After all, global problems, such as climate change, are in some sense caused by collectives of people behaving in a particular problematic way. As groups and collectives have their own dynamics, the character of people in such a group is often seen as less relevant for tackling collective problems. However, according to virtue ethics, character is a powerful predictor of behavior and the development of one’s character a crucial source of meaning in life. What role does character play in current societal problems that are caused by collective behavior? And can problematic collective behavior be relieved with the development of moral character? Will character save the world? And what is the role of character-oriented ethical analysis for understanding collective behavior and current societal issues resulting from it? This symposium brings together scholars to discuss this topic.

Format:
We will hear from three speakers and have ample time for discussion after each.

Practicalities:
Lunch will not be provided, do eat something beforehand. Coffee and snacks provided. Spaces are limited, so sign up as soon as possible. Precise timetable to be announced.

To participate:
Please send an email to the organizer Mandi Astola ()