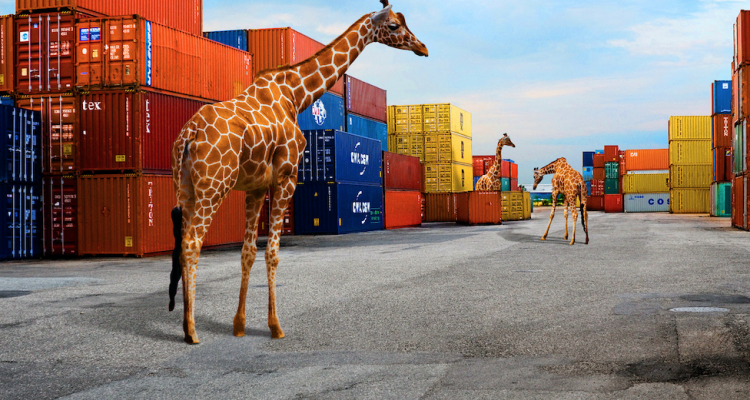 Recent advances in scientific research on animal consciousness and the philosophy of animal minds have called into question the sharp division between human and animal minds, showing that animals have more agency – the capacity for self-willed action – than has been presumed.

Intensive livestock farming has caused environmental changes in the Anthropocene, thereby further limiting animal agency. Habitat fragmentation, urban sprawl and species invasions resulting from globalisation have curtailed animals’ freedom of movement, but at the same time our interactions with ‘wild’ animals have become more numerous. Modern (bio)technologies are employed to deal with species loss and to enable co-existence with animals, raising moral questions.

Animal ethics theories are ill-equipped to deal with these conditions. Traditionally, animal ethicists have perceived animals as passive victims of our treatment, rather than active agents with whom we need to negotiate our common lifeworld. They overlook the blurring of the distinction between domesticated and wild animals that occurs in the Anthropocene and have insufficiently thought through what taking animal agency more seriously means for human-animal relationships.

The central question of this research is: How can we formulate an animal ethics for the Anthropocene that takes into account new insights about animal agency? This project will take the recent ‘relational turn’ in animal ethics a step further and draft a new ‘Anthropocene ethics’ by