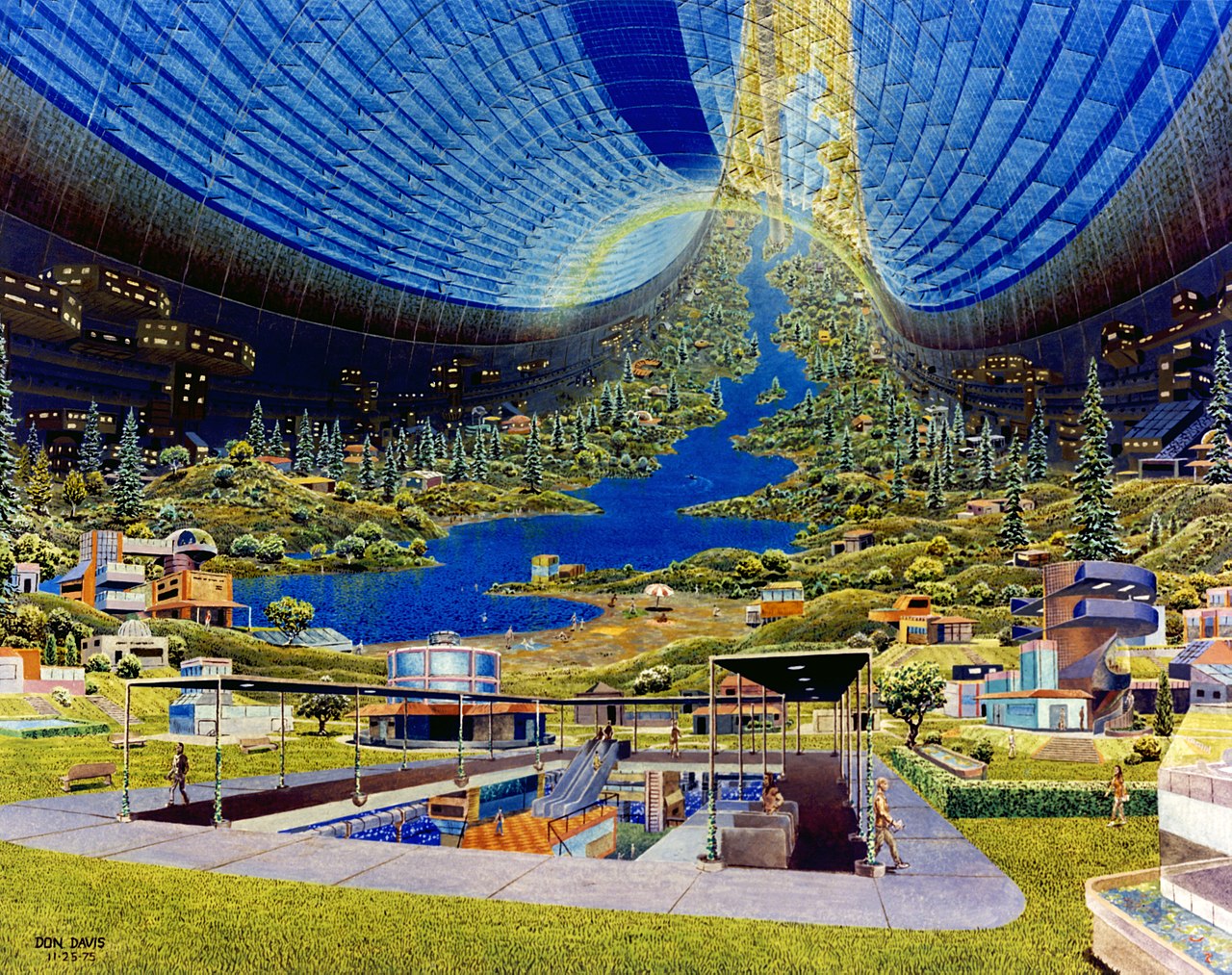 New technologies often go accompanied by moral uneasiness. It is important to policy makers to spot such controversies at an early stage. That can help them prevent the development of technologies that are morally unacceptable to society. Ideally they might even be able to steer technology development in more desirable directions.
Several instruments exist to gear technology and social preferences to one another. In health care, cost-effectiveness-analysis (CEA), medical technology assessment (MTA) and scenario studies in particular are used. However, CEA’s apply a rather limited, economic perspective to technology and neglect issues of distribution. MTA does focus on broader social consequences of new technologies, but can only be conducted when those technologies are already fairly developed. Therefore we want to focus on the third instrument: scenario studies. As exercises in controlled speculation, scenario studies try to anticipate the different technical and social development possibilities at an early stage.

However, scenarios can often be found lacking in three respects. First, being usually based on the assessments of technologists, the moral and social aspects are often inadequately argued for and presented rather haphazardly. A more systematic approach is called for. Moreover, scenarios tend to sketch homogeneous situations, devoid of disputes and controversies. Instead, scenario studies should focus on plausible controversies. Finally and most fundamentally, scenario studies often treat moral beliefs as independent variables without context, as if these would be immune to technological influences. Instead, they should explore the mutual and dynamic interaction of technology and morality.

As a consequence, policy makers currently find themselves in permanent danger of lagging behind techno-ethical developments. It is clear that a methodological approach to the development of ethico-technical scenarios would be highly relevant to policy makers. Such scenarios would enable them to anticipate the mutual interaction of technology and morality, and thus to contribute to creative solutions to plausible controversies.

Goal: To develop a theoretical framework for the systematic exploration of potential moral controversies concerning new biomedical technologies, which is able to:

Outline of the proposed framework

Plausible scenarios of the mutual interaction of a specific technology and morality should take into account at least the four following aspects: the ethical dimensions of this interaction, the robustness/solidity of the norms and values that are mobilised, the trends and path dependencies in the development of norms and values, and the recurring patterns in the perception of new technologies.

Our hypothesis is that the exploration of these four aspects will enable us – if more or less clear ideas about what will be technologically feasible exist – to plausibly predict future moral controversies in the context of newly invented technologies.

Design of the research and its projects

The framework outlined above will be tested and expanded in three projects, each exploring one domain of biomedical technology: farmaco-medicine (project 1), substitution medicine (project 2) and preventive medicine (project 3). In each project a historical case study will be matched with controlled speculation about the moral controversies that may be provoked by related technologies in the near future.

Anticipating the interaction of technology and morality