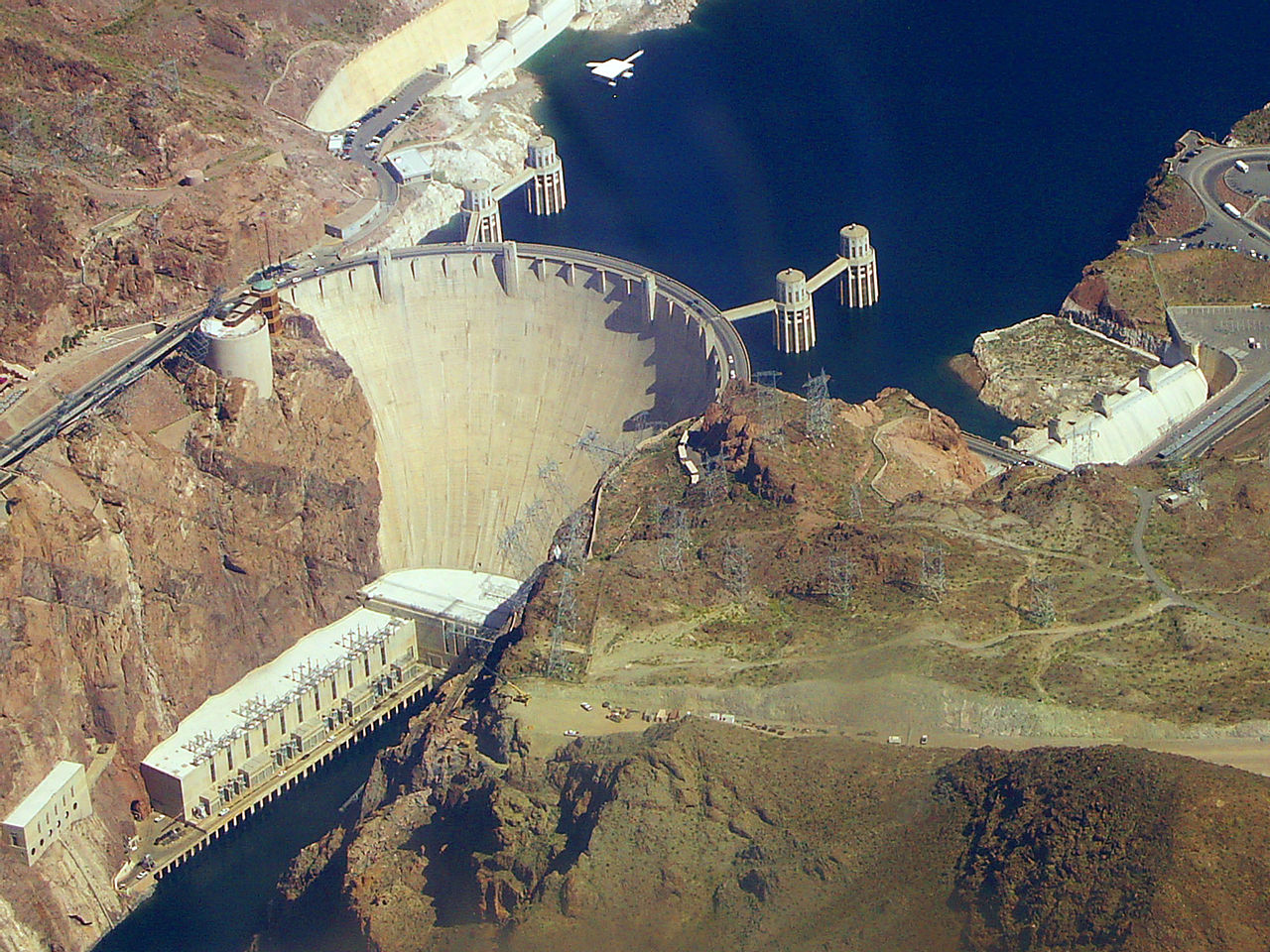 Despite its explosive growth over the past decades, the philosophy of technology is in great need of an empirical-philosophical theory of technology. The objective of this project is to develop such a theory: a theory of technological mediation. Building such a theory is a radical new step in the development of the ‘postphenomenological’ approach in philosophy of technology, which, until recently, has addressed the phenomenon of technological mediation in various isolated ways. The project will systematically investigate the mediating role of technology in three dimensions of the relations between humans and world: epistemic, ethical, and metaphysical. This will result in a framework to conceptualize and investigate how technologies help to shape human understandings of the world, normative frameworks and actions, and metaphysical frameworks.

These three dimensions will be studied in a combination of empirical investigation and philosophical analysis. Methodologically, the project will integrate elements of Conversation Analysis in the postphenomenological approach in Philosophy of Technology. Postphenomenology has brought a focus on the mediating powers of technologies, but now it is time to bring back the human being in the analysis, albeit in a novel way. How to understand the dynamics between technological mediations and the human appropriation of these mediations?